Huawei already has two foldable phones under its belt - the Mate X and the more widely available current the Mate Xs. However, the company wants to go even further in the flexible panel world and has just patented two new design for sliding displays.

There are two models, both of them using part of the screen from the backside to extend the front, although they have some key structural differences.

Model A has some sort of scroller on the frame that allows the panel to extend without changing the thickness - the panel simply rolls on the front. 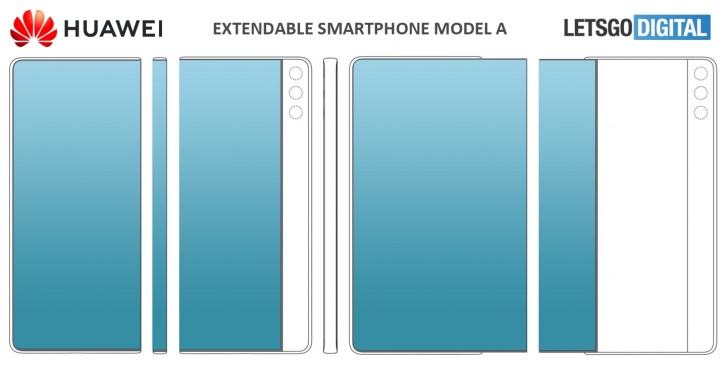 Model B sees the entire rear part slide along with the display.

Of course there's a long way to go before a patent turns into a market-ready product and most of them never reach that stage. However, if either of those two make it, it will solve the issue with the crease that current foldable phones have.

if its broke, you need to paid twice

Thanks, this is truly amazing how peoples make a problem from something which isn't one, the only report of pop up failure I've found is on OnePlus forum about the OnePlus 7(t) Pro, and it have like 2 or 3 answer of peoples saying they too had issues...

Phone is made by many components from many manufacturers, embeded with software and called it a phone. What you said earlier is just a conceptual use case for 5G service provider (operator) not for us, end user who use phone. The phone or device is o...